I’ve been a giddy kipper the last few weeks. As you may have already seen on social media I recently won “Wedding Florist of the Year, East Midlands Region”. While I obviously knew I was in the running as I had been nominated and had been contacting my couples to place a vote, I truly didn’t expect to win. So much so I went to hang out with my daughter at a Little Mix concert in Nottingham instead of attending the ceremony!

So the award was presented by The Wedding Industry Awards, possibly the most coveted awarding body in the industry. The awards are so desirable, and mean so much to those awarded, because they are voted for by actual couples, who have experienced the whole service you offer. There are 8 regions and can be as many as 15 nominees in each region!

The finals will be held in January in London, I’ll keep you posted on those, but I have to say, I feel on cloud nine already, and can’t thank all the lovely brides and grooms who took the time to share kind words and thoughts and got me this far!

As I didn’t get the pleasure if accepting my award in person and having the accompanying images that go with it, my buds Ben and Han from HBA Photography popped over and took a couple of shots in my workshop, just so when I’m old and grey (OK, older and greyer) I can show the grandkids that I did flowers for weddings and I was pretty ok at it!

And the pics wouldn’t be an accurate reflection of my work life if Milo, faithful companion, didn’t make a guest appearance too! Ain’t he just the cutest?

I’m not tired of polishing my award yet… 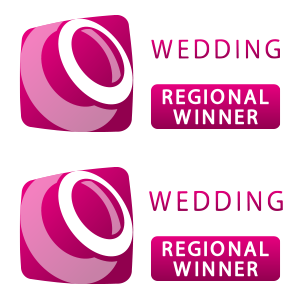 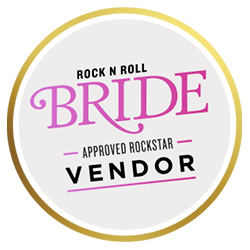 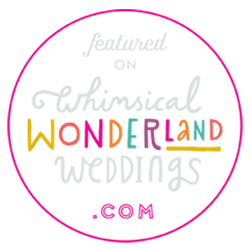 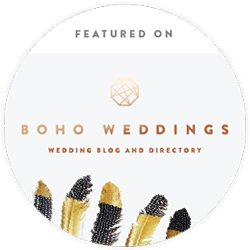 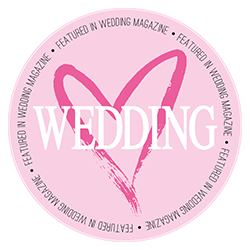 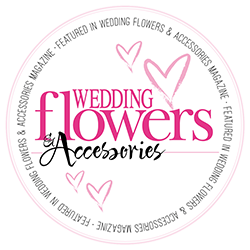 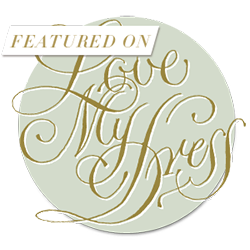 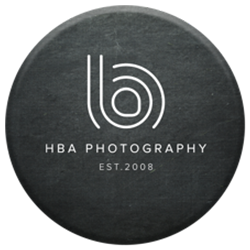 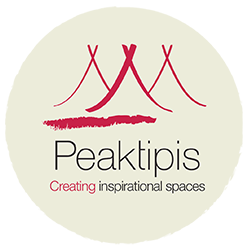 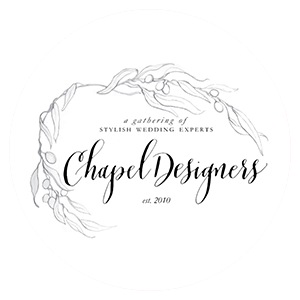 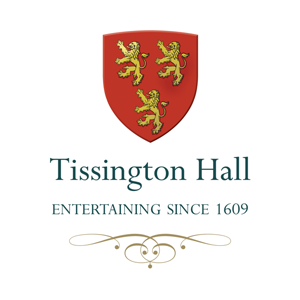